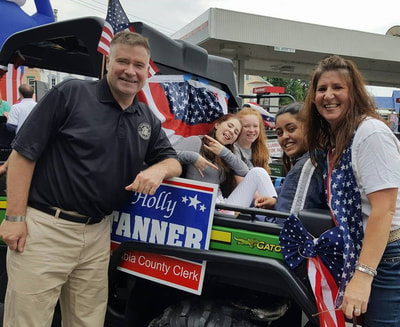 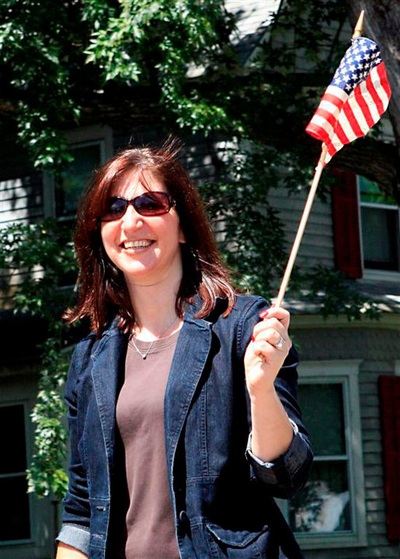 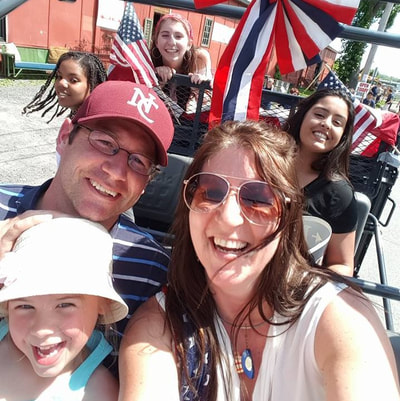 Born and raised in Ghent, Holly is the daughter of dairy farmers Walt and Jean Nyfeler. Growing up, Holly was very involved in the family farm and agricultural organizations. In 1986 she was named the Columbia County Dairy Princess. She was also a member of the Milkmen and Buccaneers 4H clubs showing registered Jersey cows and her horse, Lady.

Today, Holly resides in West Ghent with her husband Ron and their two children – Lauren, 16 and W. Gavin, 13, along with a number of pets.

During her three terms in office, Holly has accomplished much for the people, including:

Transition to Computerized Records
Transitioned the Clerk’s office records from paper to digital; public records are now available on-line with our recording system that is paid for out of mortgage tax expense money, saving county taxpayers over $150,000 over the term of the contract.

Efficient Operations
Holly’s smart utilization of resources and staffing has amounted in approximately $80,000 in savings to the taxpayers. Holly has been able to save over $50,000 in her professional services budget line over a two year period and will continue saving.

Inactive Records Center
Oversaw the implementation and continued operation of the first wholly operational Inactive Records Center (IRC) for all county departments. This fully functional, secure Center stores thousands of documents for county departments, saving them time and money. The County IRC is wholly subsidized by the mortgage tax expense monies, meaning it does not cost taxpayers one cent. We buy supplies for departments and coordinate the safe, secure storage and retrieval of their inactive records, for the life of the record. We also coordinate centralized document destruction, saving the county and we include the towns in this process to help them be more cost efficient. The entire basement of the IRC was paid for out of grant monies obtained by Clerk Tanner and also with mortgage tax money. The IRC has expanded operations to include the scanning of paper documents, helping to eliminate the need for expensive storage. Holly plans and is currently working on also offering this service to local municipalities as well.

FAVOR Program for Veterans
Holly began the Find and Assist Vets on Record (FAVOR) program; an identification card program to encourage county veterans to file their separation papers with the County Clerk. Upon filing, a unique ID card is issued to each honorably discharged resident veteran for use at area businesses to receive a discount of the businesses choosing. This not only assists the veteran but helps promote local businesses.

KISS Program for Seniors
Holly began the KISS program – Keep Identities of Seniors Safe – a free document destruction program for seniors over 60 in each town in Columbia County. Program paid for solely by mortgage tax revenue so there is no cost to taxpayers. Since this program’s inception over 40,000lbs of sensitive documents have been shredded for county seniors, at no cost to them, the towns or the county taxpayer.

Holly has been an active member of the New York State Association of County Clerks. During her tenure with the organization, she has served as:

While President of the NYSACC, Holly oversaw passage of e-recording legislation, continued progression and expansion of e-filing legislation and historic passage of a resolution for an agreement between the Clerk’s Association and NYS DMV to revenue share internet DMV transactions.